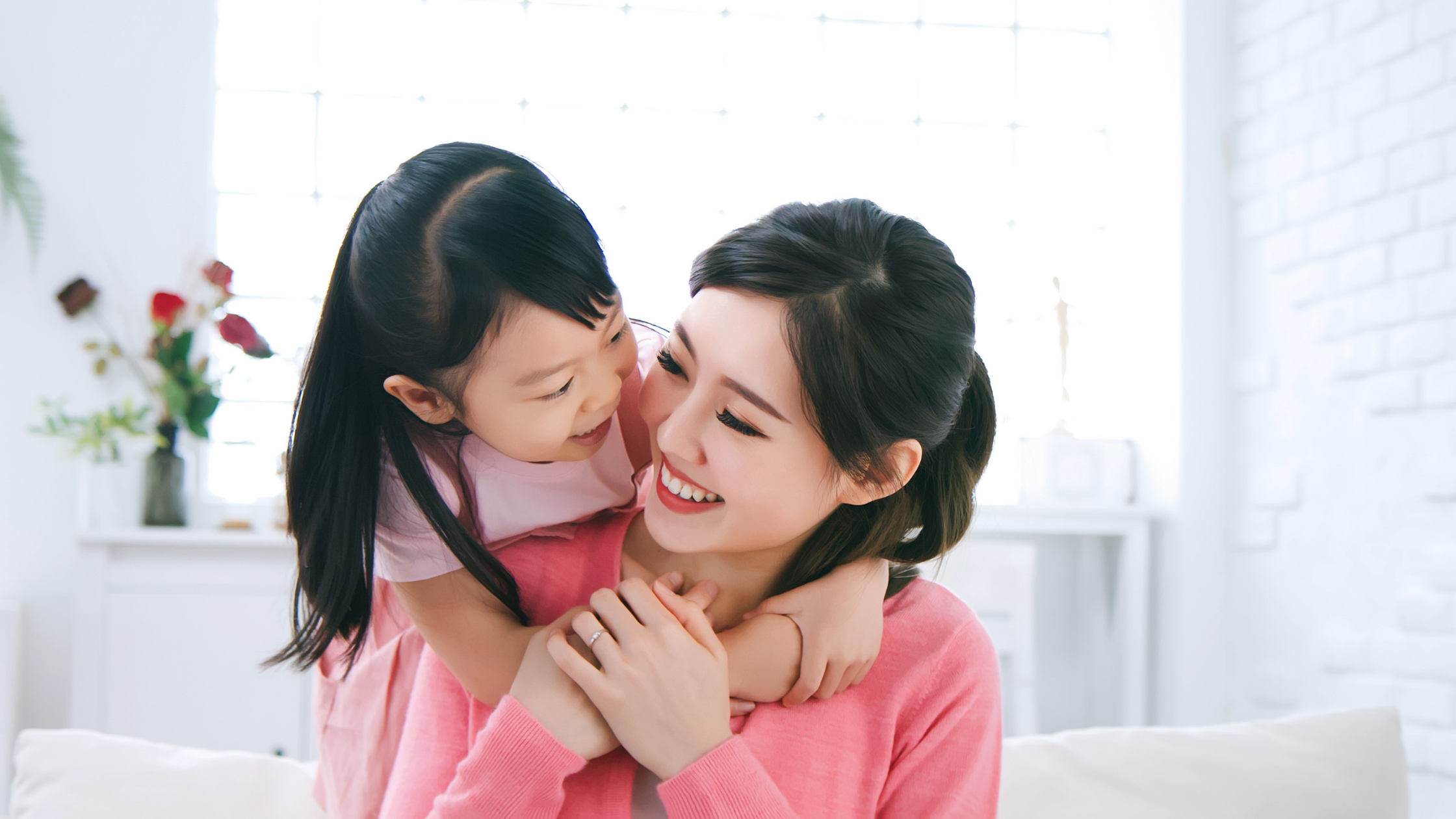 My Trauma-Informed Education And Parenting Pivot

Did I parent perfectly within these guidelines? Nope. Did I ever lose my cool and revert to traditional parenting tools like long lectures? Yep. Get frustrated and in the moment promise consequences I knew I wouldn’t/couldn’t enforce. Yep. But for the most part, my kids EXPECTED me to parent with the new trauma-informed attachment parenting style.

Kids Absorb What You Do and Say

As the years went by, the more research I did, the more I explained to my kiddos when they were old enough. When they became teens, some of them developed an attachment radar. When we were out and about, or another mom came over for coffee (many times code for I need advice), the teens would say –that kiddo has attachment issues. Occasionally, I had to shush them.

When I become an ETC Trainer, Jerry and I had some training sessions in our home or dragged some of the kids along with us. Not only were they now living the material, but they were also learning the material. I would often hear it come out of their mouths when they were talking (advising) to other adults- “My mom would …” I overheard other Moms asking the older ones – “What do you think your Mom would do?” It’s not that I had all the answers or that I even do now. What I did have was an education that I passed on to my kiddos.

2. They Become Admonishers, Advisors, and Advocates for Attachment and Trauma-Informed Parenting

When my three girls got married and began having children, not only did they use the parenting tools I had, they began to advise and admonish their peers. It was heartwarming and amazing. Not only do they have empathy for Moms who have not been parented well, but they also have a heart of advocacy for the kiddos. One of the places I’ve watched this transpire is on social media. I post an article on parenting and can’t keep up with the comments, next thing I know, one of my girls will step up to the plate. Or other times, its’ in person at picnics or other events. “What would your mom do?” has morphed into “What do YOU think I should do?” And there have been multiple conversations at my home when I hosted monthly coffees for Moms. I started the topic and sometimes I could sip my coffee and play with kids the rest of the time while one or more of my girls conversed with other moms.

3. They Will Probably Become Better Parents Than Us

This is a tough one to swallow. Some of us like to think we aced this parenting thing and we have the plaques, mugs, and tee-shirts to prove it. I had an assignment from a counselor once to ask my older kiddos – What did I do wrong as a parent? The counselor wasn’t trying to put me or my parenting down. It’s just that I had put all my eggs in the parenting basket and my confidence was based on how well I was doing. With one of my kiddos having some severe ripple reactions to past trauma, it wasn’t going well. YIKES. Not a good place to be. Idolatry anyone?

Yep. Some of my kids had a long list. Others had nothing to report except I had done a great job. Others had a short list. And it was painful to hear the negatives. But it was also something I needed to sift through and examine. I needed to examine myself and be honest. No, I wasn’t the best parent. I was their parent and the one that God had chosen for them, and that is powerful.

It made me think of my mother. She had trauma in her early childhood. When she became a Mom, it took many years before she had a major pivot and made family her primary focus. After she made some changes, we kiddos reaped the benefit. She parented better than she had been parented. So don’t be surprised if your kiddos surpass you in the parenting arena. In fact, we should be glad they do. My girls (none of the boys are married) all began their parenting journey with attachment parenting. They had a foundation in place, just as I had the foundation of family in place from my mother. I, by the grace of God, improved on that. My kids have improved on the parenting I taught and lived out before them.

I’m not saying to sit your young kids down and teach them the attachment cycle. Simply practicing it is enough. And when they get older, sure teach them. Train them in the way they should go. Include them in adult conversations, even if they embarrass you. It’s okay. You’ll survive. If you want your kiddos to have a firm grasp on how to interact as an adult, they need to practice.

If you parent with attachment in mind, it will become your kiddo’s normal and they will most likely practice it with their kiddos. They may become admonishers, advisors, and advocates for attachment parenting. Our culture is full of broken homes, neglected children, abuse, and parents who were never taught how to parent. Wouldn’t you like your kids to be adults who do know how to parent and will help others in their parenting journey? Maybe your kiddos will develop a heart for adoption/foster care and advocate for these kiddos. Rejoice and be glad if your adult children parent better than you did. When you see them doing it right more than you did, instead of sinking down into a pit of shame and guilt, be glad.

I want to help you have more peace in your home, and less chaos. I’m the mother of seven, four through adoption, former National Parent of the Year, author, teacher, and speaker. But more important than any of those things, I’m a parent just like you. I know what it’s like to raise kiddos who have experienced trauma and/or have a capital letter syndrome. I used to feel as if I was the only one struggling and because I felt that way, I isolated myself. I don’t want you to feel alone in your parenting journey.